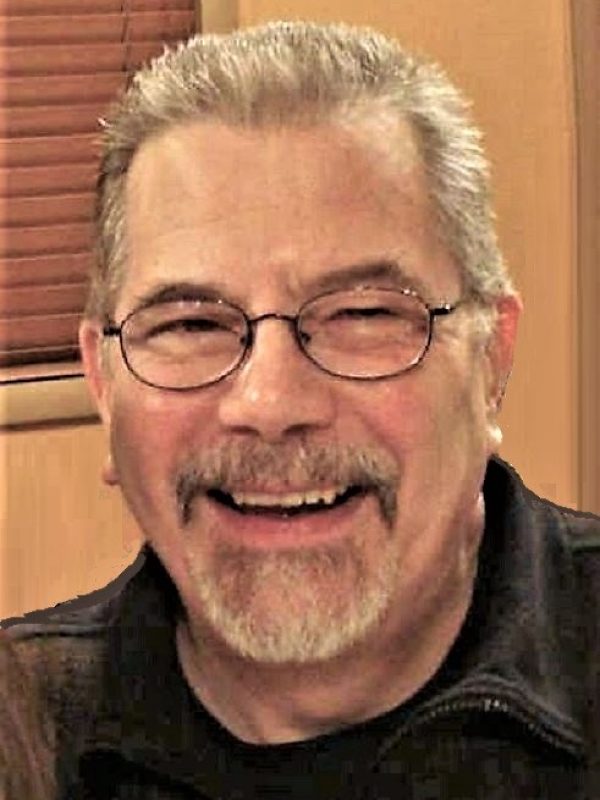 His family moved to Des Plaines, Illinois in 1953. Rick graduated from Maine West in 1969 and attended Elmhurst University and MacMurray College.

Like his father before him, he liked the world of sales. Perhaps his favorite position within the sales world was that of a recruiter where he traveled the country looking to hire good salespeople. In fact, it was on one of those recruiting trips to Ohio where he met his wife, Debbi. Debbi and Rick were married in May of 1981. They lived in Fargo, ND. There, they welcomed three children; Ashley Victoria, Frederick William V “Derick” and Elissa Justine. Shortly after the birth of their children, the family was transferred to the Chicagoland area. Rick’s pride and joy was his family.

He loved all sports, but especially his beloved Cubs! Each year he was hopeful that was the year he would see them win the World Series. He was over the moon to have been able to attend one of the Series games in 2016, when they actually did win the World Series. He coached all of his kids in basketball. He volunteered with both Boy Scouts and Girl Scouts and also served as a volunteer advisor for the U-46 school district. He is fondly remembered as a basketball coach to many in his community and Grand-Pop to his wife’s daycare children.

He was always searching for that perfect job in sales that did not require him to travel. In the year 2000, he went into the cell phone industry, eventually acquiring stores in three locations. He was proud to have his son work in the stores alongside him. He retired in 2011. His retirement offered time for some traveling with Debbi. One of their favorite places to go was Wisconsin, where they would enjoy rented cabins.

A highlight of his life was in 2018, when his grandson Frederick William Kameyer VI “Erick” was born. Erick gave him such great joy!

I will always feel very blessed to have known such a great man who was so well loved by all who knew him. Mr.Kameyer was always a joy and so much fun to be around, one of those people you could just be with and always know hes going to be able to chat with you for hours and always make you laugh, and always made me feel loved. My heart and prayers go out to the kameyer family for your loss.

Rick was an amazing man. I was blessed to have him as my basketball coach!!not only that a life long friendship between two families! You will be truly missed love you abs rest in piece.

I am glad I had the chance to know Rick over the years starting back when I was in high school. Derick's dad was not like most of my friend’s dads. When talking to Rick it was a different way where you could let your guard down and you didn't have to be as proper as most kids are with adults, and to me I remember that it was kind of cool experience. Like pretty much any joke or conversation about the "adult world" was on the table when I would go to Derick's house. I remember the amount of swearing going on in conversations going on between Derick and Rick, and I was like whoa, I didn't know we were allowed to talk like this. Game changer. With that said, Rick was usually always the first person to greet anyone of us friends that showed up at their house and always made us feel welcomed. Besides being easy to talk to, I was able to relate to Rick on a personal level. Rick owned his own company as did my dad, and Derick and I both worked for our dads. I think this in it of itself gave us lots of material to talk about over the years and always kind of made feel reassured there was someone to share these experiences with that understood the whole dynamic of family business. One last note about Rick is I noticed whenever Derick or Rick was leaving they would both say I love you Pop or I love you Son as they exited. I cannot say I have ever seen this anywhere else, and I think is pretty special.

My heart goes out to the Kameyer family. I’m so sorry for your loss. I hope all the good memories and times had together brings some comfort to you all during this difficult time. You are all in my thoughts. <3 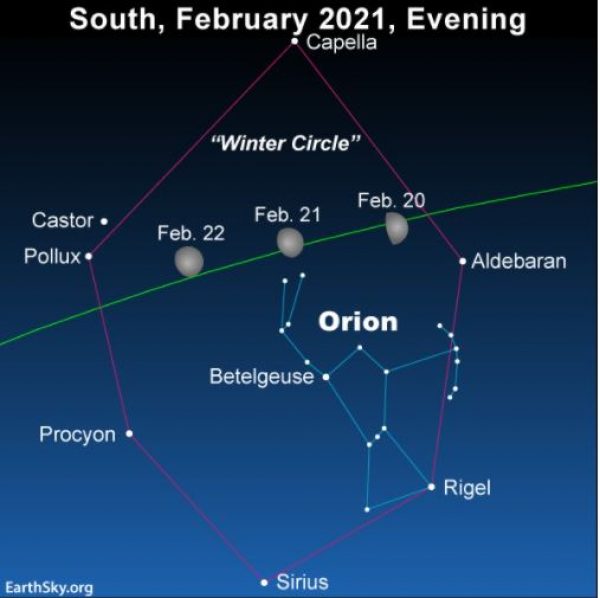 You always said to look for you in Orion's belt.

My first year teaching (1st grade) was the year I had little Derick Kameyer in my class. I was worried about a million things on parent teacher conference night. Chairs were not one of them. In walk Mr. and Mrs. Kameyer (Derick was a good little student, so should be easy). I invite them to sit with me at the kidney shaped reading table. Debbi and I sit. I look up and I realized this guy was...really tall. He said something like, "you really want me to sit there?" It went right over my head and I said sure, and Debbi told him to just sit. He smirked and did just that. Then I realized his knees were almost at his ears. It still went over my head as I had this conference to attend to and had to keep on schedule. Being 5'4"myself, the tiny chairs never bothered me. The conference went well. I should have had adult chairs out for those tall statured people, but he was a good sport and didn't complain. And it was a good lesson for me about being prepared for the needs of ALL in my classroom. RIP Rick. My sincere condolences to all the Kameyers. Love, Peggy

Way way way too many amazing memories but here's one we used to laugh about in our adult years. My dad and I went on a camping/fishing trip out in Amboy, Il. I was probably 10-12 years old. We stayed in this cabin where we'd cook over the campfire most of the meals. Anyway one of the days we decided to go into town and get some steaks to grill over the fire. He let me take over cooking them as he went inside to wash the potatoes. I was messing around like I probably shouldn't be and dropped them right into the fire! I was so upset! He came and scooped them out of the flame and ash and said that's ok buddy don't worry about it! It'll be just fine. We took them inside and I watched him rinse them off as he assured me he wasn't mad and it'll be ok. He assured me they were good as new! We went back out and finished cooking them together over the flame. Then we sat at the picnic table and enjoyed our char broiled, dusty, ashy steaks lol! 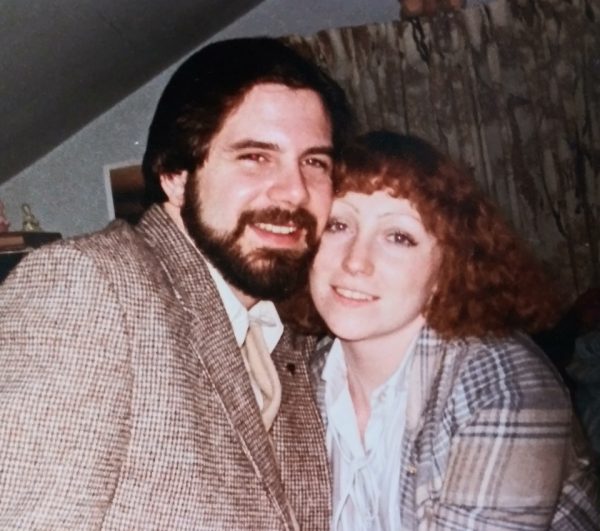