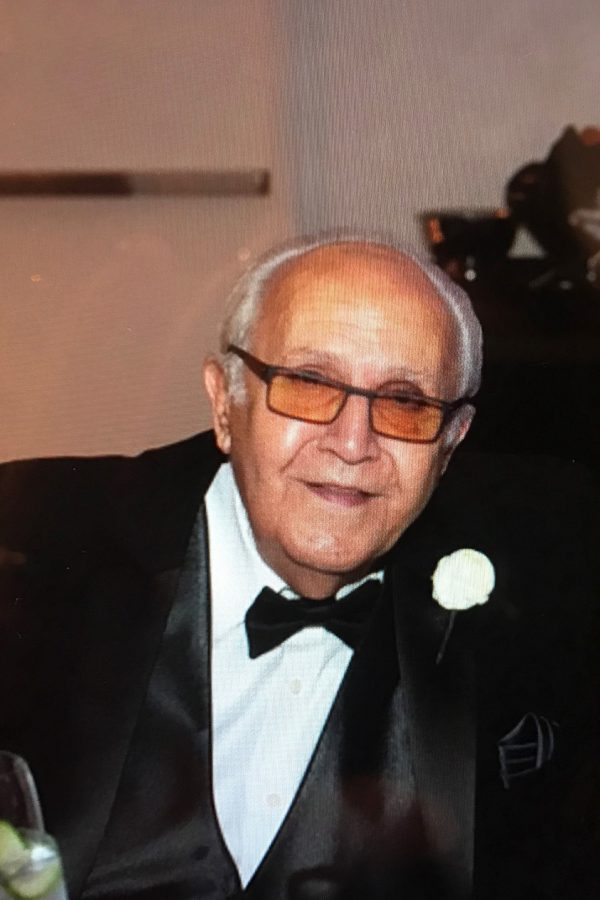 Dominic Zucchero was born to Rose and Joseph Zucchero on April 11, 1937 at Lutheran Memorial Hospital in Chicago, Illinois. Dominic grew up in Little Italy on Taylor St. and Garibaldi. He attended Holy Family Grammar School, and later Gordon Tech High School. After graduating from high school, at the young age of 19, Dominic owned and operated his own fruit stand at the corner of Grand and Ogden. Dominic eventually followed in his father’s footsteps and got a job for the City of Chicago in the Department of Streets and Sanitization. This was a city and a job he loved. During his years working for the city at the Yard on Lower Wacker, he formed many lasting friendships and memories. He loved to share wild stories about his days working in the city.
In 1969, he moved the family out to Addison, bringing his Taylor St. style with him. It was there where he and Lucille raised their family at the house on Mill Road. There were many parties and vacations over the years with family — hardly a week would go by without a gathering! Dominic loved his family and enjoyed having his father, brothers, nieces, and nephews just around the corner.
Dominic left his job at the City of Chicago, and took a job with the Illinois Department of Transportation at the Biesterfield Road Maintenance Yard. He quickly found himself surrounded by another group of lifelong friends. In 1992, after years of hard work, Dominic retired from his job and quickly settled into the retiree lifestyle. He spent his days babysitting his grandchildren, reading all three Chicago newspapers, listening to music, studying history (especially the history of WWII), watching the Cubs, and golfing in his spare time. When he lost his vision, he found ways to continue to enjoy all of his hobbies, whether it was renting audio books from the library or listening to the news from his new best friend Alexa – or “Clara” as he called her. Dominic loved being surrounded by friends and family, and nothing would make him happier than a visit from his grandkids. Everyone knew that a conversation with Dominic would involve some crazy stories, and a lot of teasing.

He is remembered by those who loved him as a little guy with a great big personality.

Here’s to many years of living next door to each other. We did not hit if off at first but became very good friends. I remember the days when we planted sod and would talk over the fence or play a round of golf at the Addison par 3 golf club. Those were the days.

Dear Lucille and Family Our deepest sympathy for your loss. Life can never be the same losing a person like Dominic but have faith and courage that the future will get brighter. May be rest in peace. Bob and Alice Smith