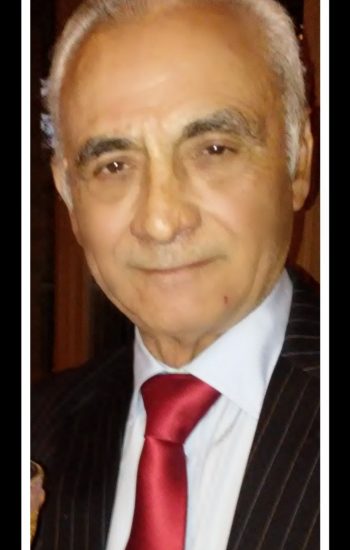 Francesco Parisi passed away Saturday March 21st at Alexian Brothers hospital, surrounded by his family.
Francesco Parisi, born in Italy and immigrated to America over 50 years ago with his wife Bernadette.  With little money and broken English, Frank worked his entire career making high end suits at Hart Schaffner and Marx until retiring in 2011.
He was an avid camper and gardener.  His gardens always flourished with vegetables. He was an expert handy man and was always their to help his friends and family.
His family was his world, from his wife, to his children, to his grandchildren.
Services will be private.