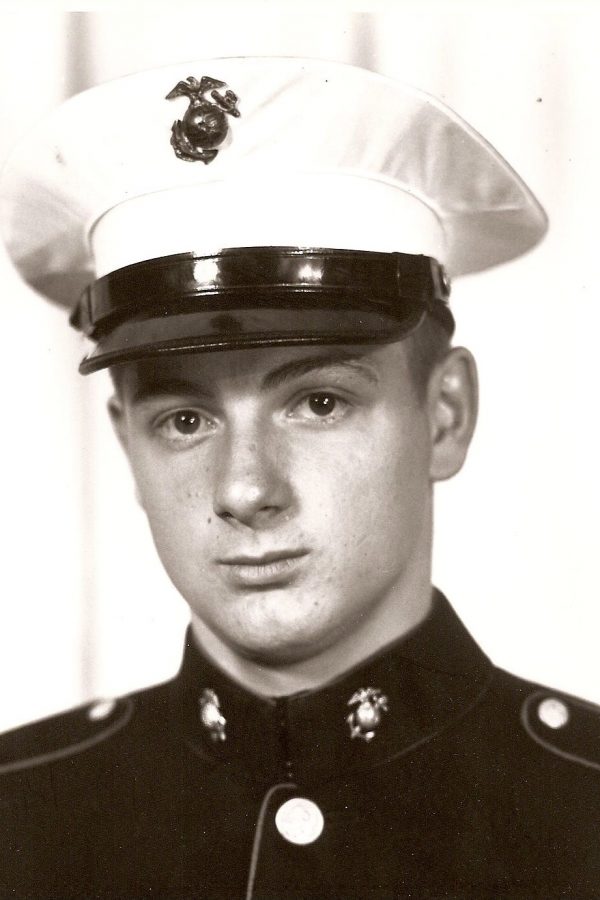 I only knew Butch for 20 odd years, and I found him to be a gentle, kind man. Sure, he had his conspiracy slant on things, but he would do anything for his friends. Like, when the cashier at Tony's Fresh Market asked where he lived to make conversation, he thought she was going to spy on him and he was leery of getting too close to them. However, he still gave them money during Christmas time as a tip. I remember they gave him a balloon and some cake for his birthday, repaying his kindness. He loved animals, even his rough, tough, dalmatian, Samantha. I remember Fran giving Samantha this 3 foot rawhide bone, which she protected and growled and lunged if you got within 3 feet of her. But she would sit right next to Butch, and he would smirk and giggle and said she was harmless. We knew she would rip our arms off if we got close to her, but not to Butch. They were just the best of friends. Samantha, like him, had a gruff exterior sometimes, but soft inside. The last few years when we visited, we were in the front room and ordered pizza. Fran would bring Italian cookies with the chocolate dollop on top. We asked Butch if he wanted anything and he always said "No". He was fiercely independent and didn't want to be taken care of. Even when he couldn't shave himself any longer or even near the end when he was bed ridden, I think he hated to be taken care of and willed himself to die so he could maintain his independence. Anyway, after Butch refused food, he would come strolling in and take a peek at the pizza, help himself to a piece, and open up the box of cookies and his eyes would light up, adding to his plate a cookie or two. I will miss his kindness, always asking how we are doing, how the Bears are doing, and him wanting to give me money from his pocket and the clothes from his closet. He had the strong gene, and was independent till the end. Butch, I will miss you as if you were my own. Love, Chris