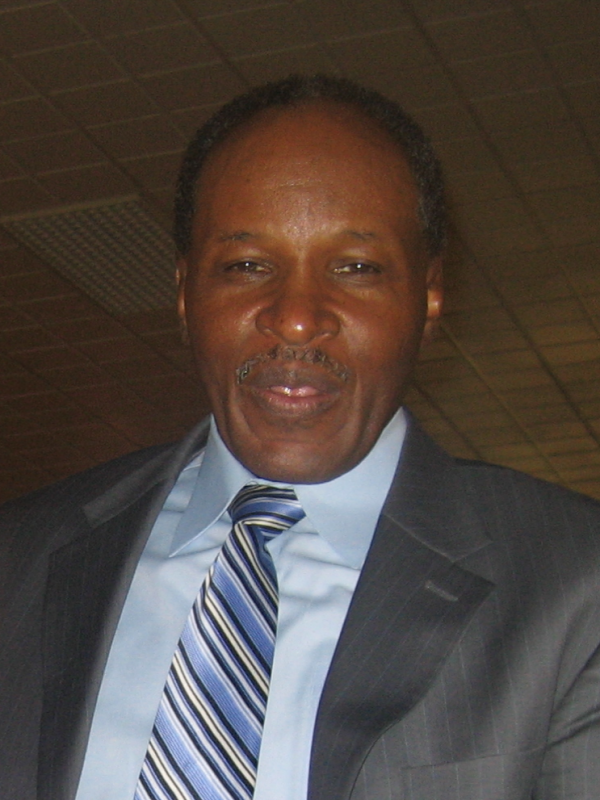 Visitation Time: All Services will be private.
Funeral Notes: Due to Illinois Covid-19 restriction’s the family will have a celebration of life ceremony on May 23, 2021 at Salerno Rosedale's Chapel. Family will send out details.
Interment: Private

Bobby Darling Jr. was born in October in Mississippi in the year 1943. Raised in a large, loving family he was one of 14 children of Robert and Ruth Darling. He loved his mother dearly and accepted Christ at a very young age. Like his older brothers, he followed family tradition and served his country by joining the United States Air Force. Receiving awards and an honorable discharge, he left the military and moved to Chicago.
While in Chicago, his niece Earlene introduced him to the love of his life, Eulanda in 1966. Bobby provided for his family by working at United Parcel Service for over 42 years. He moved his family to Bloomingdale Illinois where he was devoted to his church and his community. He greeted everyone with a big smile and with a warm heart he helped everyone in his neighborhood.
Bobby departed this life on November 17, 2020 and entered heaven. He will be welcomed by his loving wife – Eulanda Darling; his two sons – Anthony Darling and Walter Hall, his six brothers – Kelly, Robert, Isaiah, William and the twin boys; his four sisters – Jessie Mae Jackson, Josie McGuire, Rosalee and Eloni Darling.
He leaves to cherise his memory: His daughters – Brenda Woody, Theodora King, Nina (Greg) Davis; his sons – Tyrone Smith, Bobby Darling known as B.J, Paris Darling; two sisters – Roxie (Fred) Penner, Christine Darling; one brother – Johnny Darling; twelve grandchildren, seven great-grandchildren; a host of nephews, nieces, cousins, and friends.

Due to Illinois Covid-19 restriction’s the family will have a celebration of life ceremony on May 23, 2021 at Salerno’s Rosedale Chapel. Family will send out details.

He was loved and wii be misses. He had four sister that died before him. His last sister Jessie Mae Jackson.