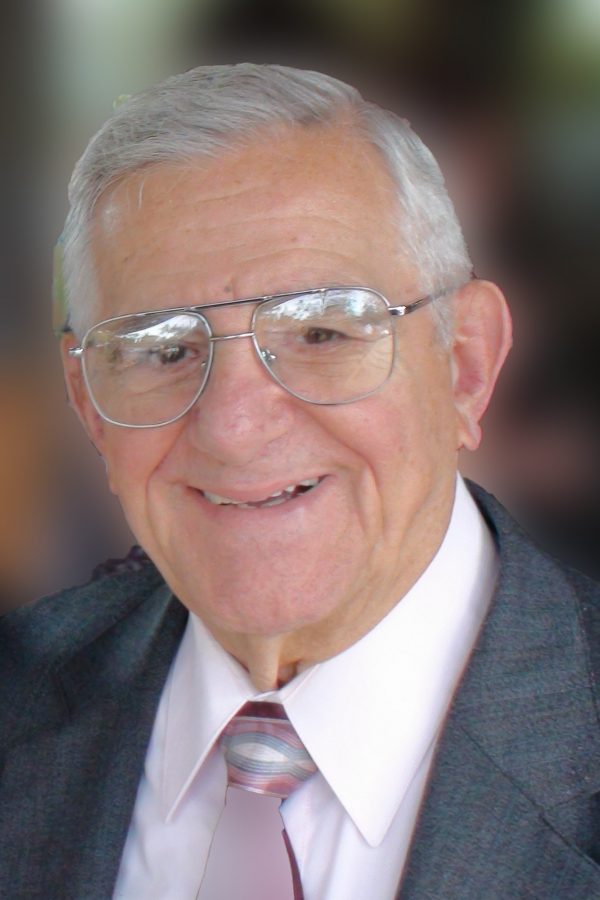 Bruno was a long time employee of The Chicago Sun Times Newspaper for 45 years working in the automobile advertising department. He enjoyed playing golf and was an avid swimmer and diver. Bruno loved traveling and spending time with his family.

We are so sorry to hear about your dad. Please know you are in our thoughts & prayers. Tom & Cindi

Our love and prayers are with the Muscari family during this sad time. Uncle Bruno will be missed. He was always there to put a smile on your face. A gentle, loving, funny man who was loved dearly by all who had the privilege of knowing him. I know he is so happy to be in the presence of His Lord and reunited with the love of his life, Aunt Millie.