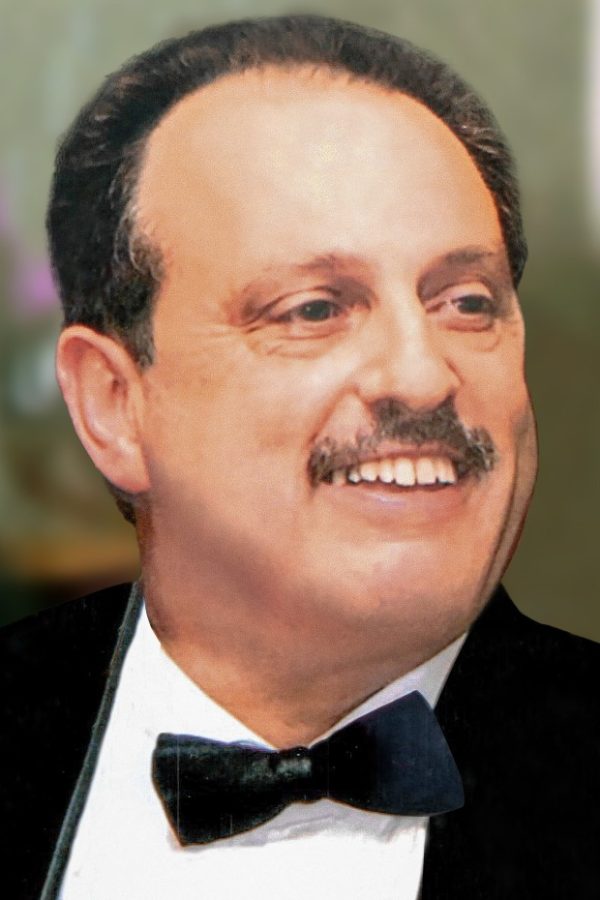 On January 12, 2023, Carmine Molfese passed away at his home surrounded by his family. Although he left us too early, at the age of 66, there is peace in knowing he lived an incredibly full and blessed life. The outpouring of support in his final days from family, friends and colleagues is surely a sign that those around him thought he was deserving of love and respect. Over the past fourteen months Carmine had endured numerous medical battles, each he faced with an incredible amount of courage and determination. He defied the odds in unbelievable ways, providing his family with the ultimate gift of the opportunity to say good-bye.

Carmine Molfese was a loving and devoted Husband, Dad, and Nonno. Born August 1st, 1956, in the beautiful mountain top of Albano di Lucania, Italy he moved to the States as a teenager with his family. He was born to Rocco and Grazia (Savino) and was raised with his siblings Victor (Maria), Mario (Karen), Joe (Cita) and Ana (Frank). He was an entrepreneur throughout his entire adult life, starting many businesses in many industries; but his favorite and greatest success was Carpet Service International that he owned and operated with his best friend and brother, Victor.

As a young man he met the love of his life, Esther (Salazar). In 42 years of marriage, they had raised three sons, celebrated three weddings, and Carmine’s pride and joy were his nine grandchildren who lovingly called him Nonno. His oldest, Rocco, married Cheryl (Stephens) and have grandkids Francesca, Carmine, and Nico. His middle son, Marc married Antoinette (Bellavia) and have grandkids Luca, Gino, and Mia. His youngest son Joncarlo married Dana (Matesi) and have grandkids Gianni, Mila, and Alesso. It was always a full house when everyone was over and Nonno would often be caught sitting and beaming from a chair in the living room while the kids played, that is, when he wasn’t joining in on the fun.

While we know for sure he was taken too soon, we find comfort that his life was surely a full one. He loved to travel, and he and Esther had been all over the world. There were many trips with his kids when they were young and in recent years he loved going with the grandkids too. Disney was a reoccurring favorite and was thrilled to have shared Albano with the oldest two. A trip to the golf course with his boys was a memorable time together, but of course it was Carmine’s style to prefer they were all at work. We know he was thrilled to have had time where both Rocco and Joncarlo worked alongside him, and that it meant the world to him that Marc had been with him at the shop daily. At home you could usually find him in his fruit and vegetable gardens or in the kitchen, although, never with a recipe. He enjoyed throwing big parties at their home; in addition to his own large family he fully embraced his extended family of in-laws, aunts, uncles, nieces, nephews, and cousins. Everyone knew they were welcome. His favorite annual tradition was his Fourth of July party where he held a pizza making contest where he stood proudly at his brick pizza oven. It is so fitting that it was his favorite holiday and party of the year, as he was an Italian immigrant living the American Dream.

As his grandkids got older his schedule became fuller. He was at nearly every concert, sports game, and school event, he would do anything for those kids. It is unimaginable that he is no longer with us, and we are so grateful for the memories. He may no longer be here with us in person, but we all carry him within our hearts. Salud, to a very special man. Carmine Molfese (8/1/56 – 1/12/23), loving Husband, devoted Dad, and the very best Nonno. We love you.

So sorry to hear the passing of Carmine. We went to Steinmetz HS together. Condolences form me and our member of Le Onde band.

Esther, my most deepest condolences to you and your family, know that you are all Iin my prayers

I am so sorry for your loss, my deepest sympathies. May he rest in eternal peace.

An Awesome person, so devoted to his family . My Mama's favorite Carpet Guy !

Sorry for your loss, best wishes to you and your family. He will be missed. Tina

Bob and I would like to send our deepest sympathies to the Molfese family. Carm was a great man who loved his family dearly and we were grateful we had the chance to know him.. Sending love to you all Love Bob, Karan and Aimee Tyra

Esther, Rocco, Marc, Joncarlo, and Families, I am so sorry for the passing of Mr. Molfese. I keep all of you in my prayers as you navigate your loss of a great man. May the strength of your beautiful family comfort each of you. God's blessings and much peace to you. Rita Markgraf

We are saddened by the immeasurable loss your family has suffered. Our deepest sympathy. May your memories give you peace and comfort. May there be comfort in knowing that a person so special will never be forgotten DA GIANVITO AMATI E FAMIGLIA

May the Lord keep you and shine HIS light upon you. Rest in the peace of Jesus Christ as you return to the home of The Father. May your family find solace in knowing they will see you again and this is not the end of love, fond memories and the legacy of family and grandchildren. In the name of Jesus Christ I pray. Amen.