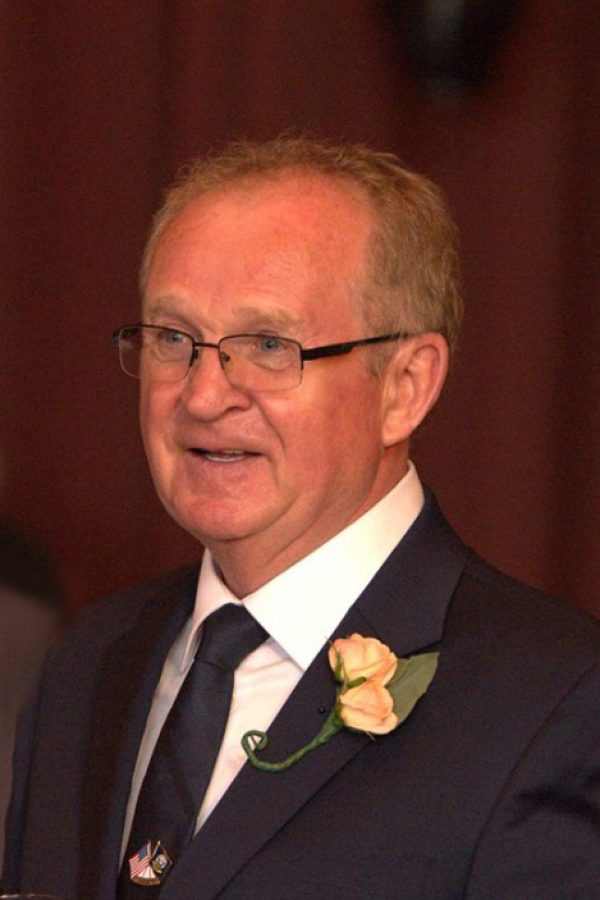 Daniel Thomas Hogan Sr. passed away Friday October 9, 2020 at Franciscan St Elizabeth Hospital in Lafayette, IN. He was born November 29, 1951 in Chicago, IL to the late Joseph Edward Hogan and Veronica Elizabeth Walsh Hogan. He proudly served in the U.S. Army and was a member of the United Steelworkers Union at his second home, McCormick Place. Daniel’s passion for photography, history, and the city of Chicago made him one of the greatest storytellers and unforgettable to all who knew him.

Dan - the great American storyteller, photographer and the maker of beautiful daughters and handsome sons. Your pictures of Chicago were always amazing. You are missed dearly by your beautiful wife Ginger, your children, grandchildren, family, friends and coworkers. Keep an eye over us as another one of our guardian angels. Until we meet again - a toast to you my friend!