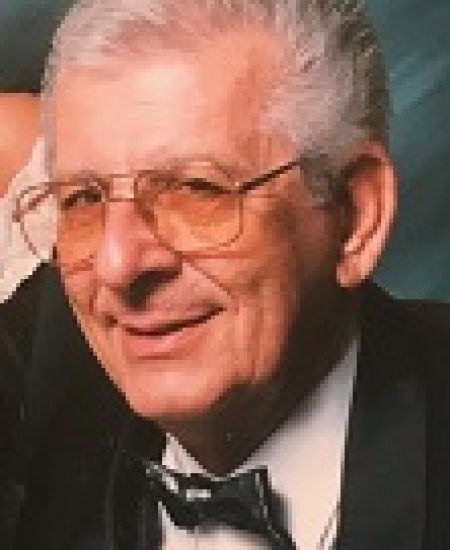 I’m so sorry to see this. I worked with Gerry at Century 21 Lullo. We had so many laughs and good times. He was a class act! His “Gerryisms”, as we called them, were epic. He trained brand new real estate sales agents in the classic art of selling themselves in a wonderful way. I will miss him. Rest In Peace Gerry.

My dear Uncle G had a strong impact on my life. Growing up, my family lived in the same neighborhood as Uncle G, Auntie Arlene and little Gerry, so we spent a lot of time together. Uncle G was smart and wise. He was a good storyteller and had a fantastic memory. When discussing a situation with him, he often could relate and tell a story based on his own experiences. Or, more humorously, he would quote a line from a movie that was relevant. He was funny too, a real "character" and loved to kid people. Growing up he called me "Jeefus" instead of Jeff. I'm not sure how he created that name, but it stuck for many years. My sister was often referred to as "bird legs". That's the kind of guy he was, always kidding around. Uncle G liked baseball, football, boxing and horse racing. When I was 18, he took me to the trotters in Maywood. He said, "you're going to get a lesson in humanity". Boy was he right, there are a lot of interesting people who go to the racetrack! He was often enthusiastic and always was genuinely happy to see you and talk with you. In later years, he was more than an uncle, but also a friend. I'll greatly miss talking to him about the Cubs and other topics. I love you Uncle G.