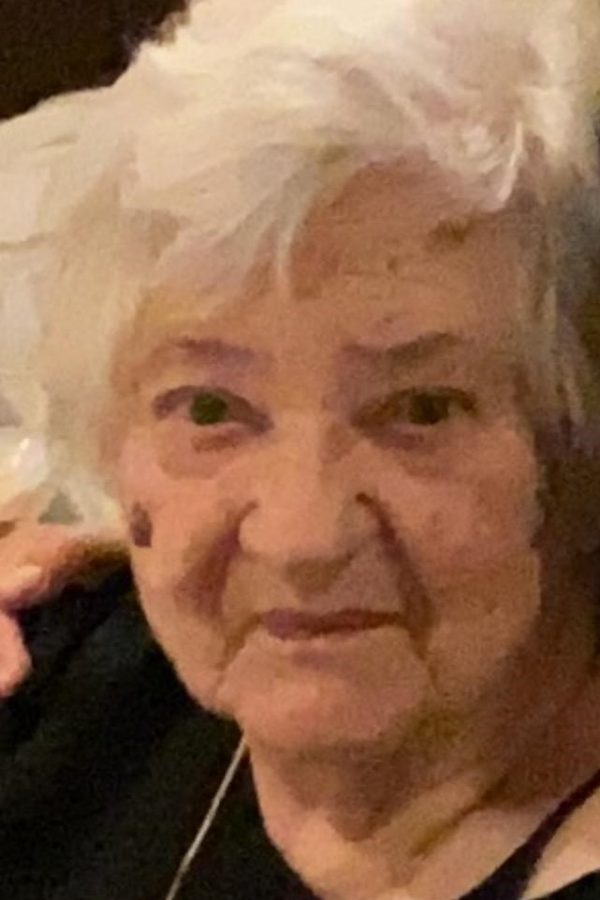 Although Irma was born in New York she was raised in the small town of Aguadilla, Puerto Rico. At the age of twenty-one she moved back to New York for a year then moved to Chicago to live with her sister. In Chicago she met the love of her life, Carlos Zayas, a marriage that lasted 65 years. She worked at Hart Schaffner and Marx in data entry. She retired at the age of 63 and continued living in the city of Chicago until her final days. Irma loved family celebrations, outings and socializing. She cared deeply for her brothers and sisters. Her childhood memories were many and stories brought us much joy. She will be sorely missed.

In lieu of flowers, please send contributions to The American Heart Association.

Irma Does not have any guestbook posts. Be the first to add one by clicking here.