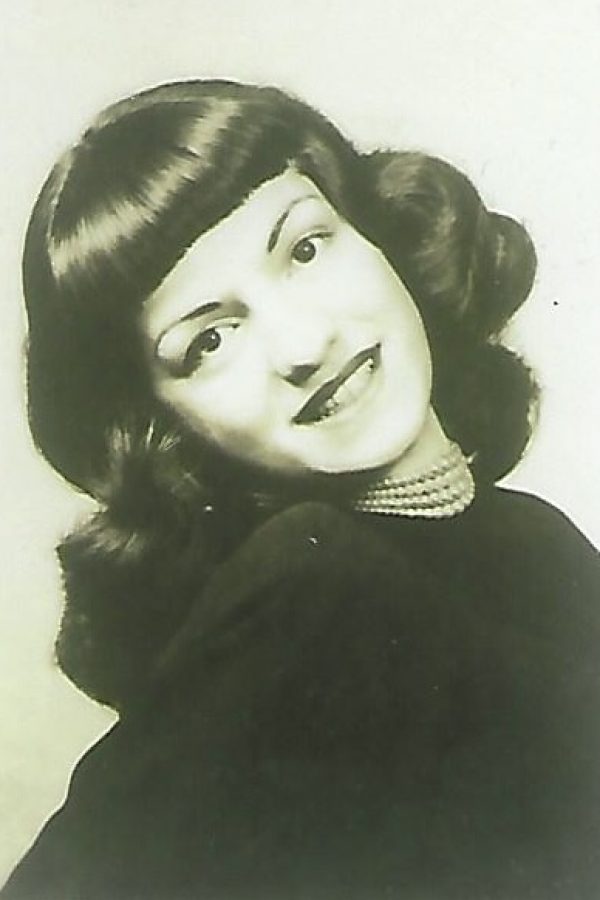 Jane was a 52 year resident of Galewood, and in addition to being a mother and grandmother, she helped her husband with his business, Ben Hosek & Sons, and she also worked for St. Paul Federal for 14 years in the neighborhood. Jane was a devoted member of St. William Parish for over 44 years.

To all you Hosek’s my sympathy and love is with you and your families. An angel got her wings. Jane, the love and laughter you gifted to me and my teenage heart when I came to visit Bernadette in high school will always be the best memories ever! You’re engraved in my heart, God’s Speed

Posted by:
Cheryl and Jerry Habing

Jackie, Gina, Benny, Berna,Vickie and Joe, we are sorry for the loss of your Ma. She was a wonderful lady who will be greatly missed. Peace and love to you all.

Gina and family, I'm so sorry to hear about the loss of your mom. I will keep you all in my prayers for peace and comfort.

Oh Mrs. Hosek, thank you for feeding me and being kind to me all those years ago. Your strength and humor was always an inspiration to me. 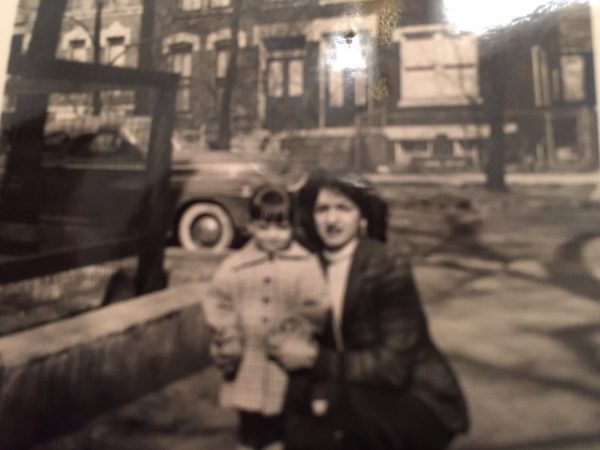 I'm going to miss you so much. Who's going to call me on my birthday? Who's going to check on me like you did? Spending time together at Fullerton Avenue beach in the summertime and family picnics are things that I'll remember always. I remember that crazy you whistled and my cousins all came running home. I always enjoyed visiting you at the townhouse on Kedvale. Someday we'll see each other in heaven. Until then, know that I'll love you forever.

Jane was such a kind person Always so friendly and was a pleasure to be around. A great woman...may she rest in peace

Aunt Jane, may you rest peacefully in paradise in gods arms. You are now free to enjoy all they have gone before you. Enjoy eternal life. Sending love, hugs and prayers to all of your children and theirs.