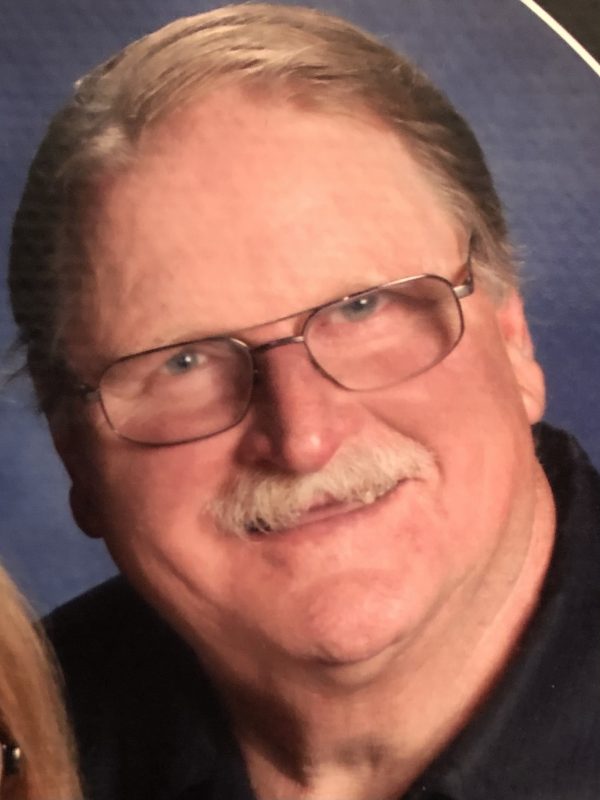 Joseph Alan Robert Posledni, 79, of West Chicago, IL, died December 3, 2020, following a long illness.
Al was born October 6, 1941, in Chicago, IL, to Cecilia and Joseph Posledni, and grew up in Northlake, Illinois. He graduated from Proviso East High School and served in the U.S. Army from 1960 to 1963. Upon discharge, he returned to Northlake to marry the love of his life, Antoinette (Toni) Scrivani, on October 30, 1965. They had two children together, DeAnn and Richard (Rocky), and took deep joy in watching their family grow over 55 years of marriage.
Al initially worked as a lineman for Commonwealth Edison. Having lost his father at a young age, he had spent considerable time on his grandparents’ farm in Indiana, and so he decided to establish his own homestead in Osakis, MN. While he was always called “Al” growing up, he chose at this time to honor his father and grandfather, after whom he was named, by adopting the first name “Joe.”
Joe, Toni and their children spent 14 years on the farm, which was a popular vacation destination for many family and friends. Countless happy memories were made during this time, and funny stories of the family’s farming exploits commonly ended with the phrase, “Fun on the farm.” Joe’s amazing carpentry skills came in particularly handy renovating the old farmhouse, and over the years, he made a point of teaching his children and grandchildren some tricks of the trade.
Joe eventually went to work for Alexandria Power and Light, and he was an active volunteer in the Nelson Men’s Club. Once DeAnn and Rocky left home, Joe and Toni bid farewell to the farm and their adopted state of Minnesota, returned to their roots and settled in West Chicago.
At that time, Joe went to work as a supervisor in the Electric Department at the City of Naperville, and was deeply involved in training apprentice linemen through IBEW Local 9. He was passionate about keeping his linemen and trainees safe, and no doubt he left an indelible mark on every lineman who had the privilege to work with him or train under him.
While many knew Joe as a legendary lineman, those who knew him best understood him to be a man who was relentlessly devoted to his family and who embraced his role as “Grampy.” The family often joked that he would like nothing better than for his children and grandchildren to move in with him and Toni so they could all live together under one roof. His face lit up when the whole family was able to gather around the table for one of his famous feasts: a “Big Al’s Breakfast.” And when Grampy talked to his grandchildren or heard stories about their successes, his huge grin and twinkling eyes revealed his enormous pride and love for them.
Before he was Grampy, he was “Big Al the kiddie’s pal.” He lived up to his nickname, and not just because of his physical stature. His personality, his love of his family, his sense of humor and his adoration for animals – particularly the parade of family dogs – were exceedingly “big,” too. When such a man leaves the earth, those who knew him have a palpable sense that the world just seems somehow smaller. Yet his loved ones have faith that his voice is echoing through the halls of Heaven today, perhaps singing another round of “Peanut Sitting on a Railroad Track,” and that someday they will all be reunited in the Kingdom of God where he will dance with Toni again.
Joe is survived by his wife, Toni, of West Chicago; his children, DeAnn (John) Carrington of Aurora, IL, and Rocky (Ellen) Posledni of Batavia, IL; his grandchildren, Joseph, Cecilia, Andrew and John; his sister, Joan (Posledni) Thiem of St. Charles, IL; and many nieces and nephews. He was preceded in death by his parents, Cecilia (Richter) and Joseph Posledni.
Visitation will be held from 3 to 9 pm on Tuesday, December 8, at Salerno’s Rosedale Chapel, 450 West Lake Street in Roselle, IL. A funeral mass will be held on Wednesday, December 9, at 10 am, at Resurrection Catholic Church, 30W350 Army Trail Road in Wayne, IL.
In lieu of flowers, the family requests donations be made to Anderson Animal Shelter at andersonanimalshelter.org, the Juvenile Diabetes Research Foundation at jdrf.org, or the charity of your choice.
Finally, the family would like to extend their gratitude to the many staff members at Northwestern Medicine Central DuPage Hospital for their exceptionally compassionate care and support for Al and his family.

The thing I remember most about Al is the way he hugged. No one wrapped you up in a big hug the way Al could. I loved that about him. Toni & Al, along with my husband Jim, spent many wonderful Thanksgiving dinners and other special occasions together. We'll miss him a bunch. Sending love to all the family.

Joe was one of a kind. He was a Teddy Bear always looking to help anyone in need. Joe was a loveable guy who got along with everyone. He will be missed by all his friends and family . please accept our heart felt sympathy and condolences. God Bless joe and his entire family. Roman& Donna Strzala