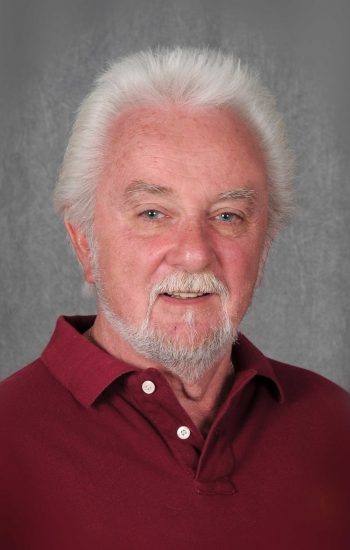 Ken was born November 13th, 1942 in Chicago to Helen and Ralph Natale. He attended Reavis High School in Burbank Il. He was on the cross country team, baseball     team and played basketball all four years. He was named captain of the basketball team Senior year and he made the 1960 Chicago Tribune League All Star Basketball Squad.

Ken attended Weedens Barber College after high school. In 1962, Ken and his brother, Mickey opened Kings Kuts in Skokie Il. Later, Ken went on to work in other

careers in distribution and trucking.

Ken was a sports enthusiastic. He loved to watch his favorite teams.(Bears, Cubs, Bulls and Blackhawks) Ken looked forward to golfing, fishing, card games with the guys and celebrations with family and friends. Traveling with his long time love, Adrienne was something he cherished.

Ken is survived by his children, Kimberley(David)Mason and Kenneth Natale Jr.

He adored his three grandchildren, Bethany, Courtney and Bradley Mason. Adrienne Mikkelsen was his long time companion and always at his side. He is also survived by his

Services for Ken Natale will be arranged at a later time.

Kenneth Does not have any guestbook posts. Be the first to add one by clicking here.