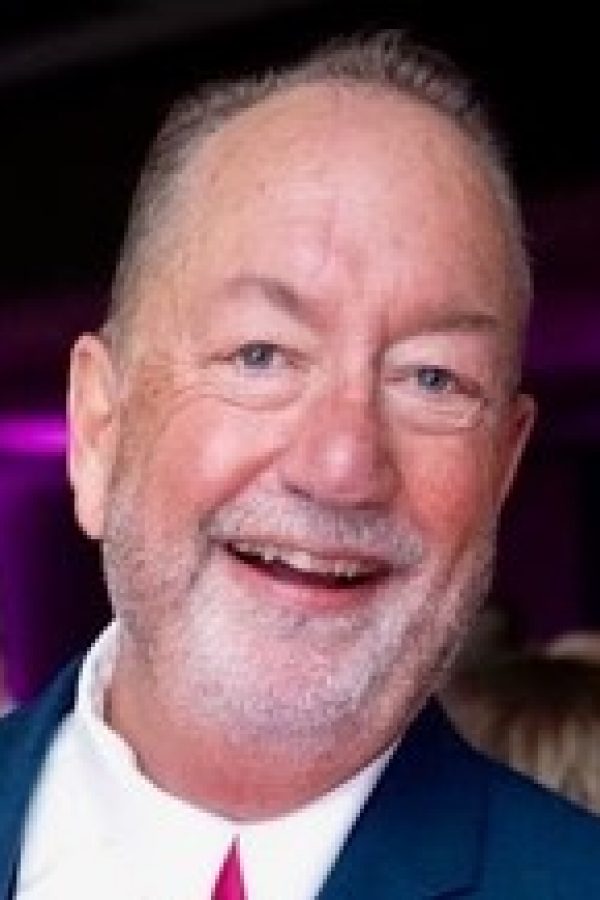 Michael Steven McWilliams, (“Chico” to some “Coach” to others) age 67, died Monday, January 17, 2022, peacefully at home in Bloomingdale, IL after a two year battle with glioblastoma brain cancer. He was born on April 21, 1954 in Janesville, WI, son of Clair and Charlotte (Schumacher) McWilliams.

While raising his family, Mike worked as the Midwest Sales Director for Walnut Industries retiring in 2020. He was heavily involved in the Bloomingdale Bears Youth Football organization serving on the Board of Directors. Following a semi-legendary beer league softball career, he spent decades coaching in the Roselle Medinah Baseball Association, touching many lives and winning multiple championships. Mike was a faithful member of St. Walter’s Catholic Church.

Mike was an avid follower of the Packers and was also a football season ticket holder for the UW Badgers attending almost all their bowl games. Mike was happiest when surrounded by family and friends whether traveling or at home.

Mike was preceded in death by his parents, Clair and Charlotte McWilliams and sister Diane (McWilliams) Ries.

A funeral mass will be held at 10 a.m. on Tuesday, January 25, 2022 at St. Walter Catholic Church at 201 W. Maple Ave., Roselle, IL. A burial will occur at Mount Olivet Catholic Cemetery in Janesville, WI at a later date.

In lieu of flowers, memorial donations may be made to the Glioblastoma Foundation at www.glioblastomafoundation.org or Garding Against Cancer at www.supportuw.org. Salerno’s Rosedale Chapel is assisting his family. For online condolences and guestbook, please visit salernofuneralhomes

Posted by:
Pearl May

Lynnette and all the McWilliams clan, my heart goes out to you. A Badger tailgate was never complete without Chico, and we will remember him fondly and try to keep his spirit of laughter and fun alive at all the tailgates in the future. Take care.

Posted by:
Carol May

Rest in Peace, good and faithful friend. Hugs and love to all the McWilliams extended family.

hello lynette i enjoyed working with chico while at the railroad also all the softball games we played played against each other and maybe all the times we tipped down a couple cold ones after the games we lost another good one tke care.

Posted by:
Michael P May 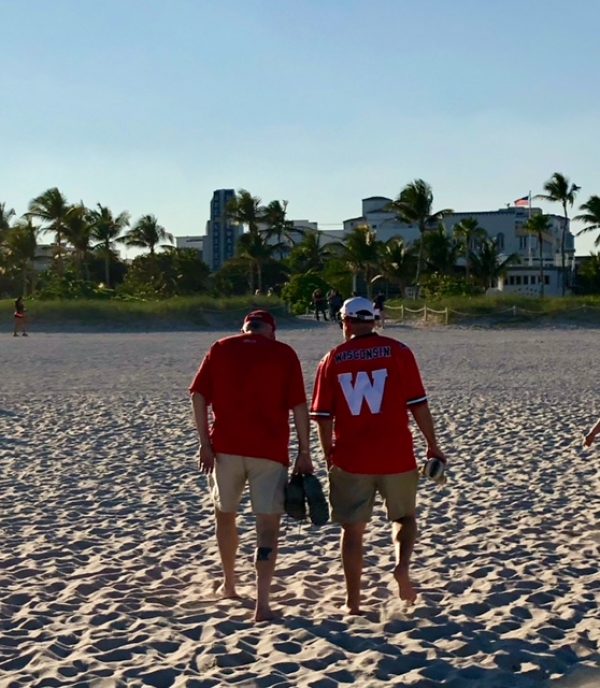 Orange Bowl, 2017, on South Beach with my friend Chico.

My sister, Susan Smyth, and I were classmates of Mike's at St. John Vianney. He was Always such a very nice boy. We were so sorry to see that he has passed away at such a young age. God will take good care of him until the day you can all be reunited with him. Our deepest condolences.

Dear Lynette.... I'm so sorry for your loss. Having lived a faithful life Mike has earned this reward. Please remember too that you will be reunited some day. Until then God will help you. Hugs.

Posted by:
Barb May

Lynette and Family - the world was blessed to have Chico in it. It will be less vibrant without him. He was one of the good guys. My sympathies to all of you.

Rest in Peace my friend. You were the big brother I needed during our days at Holy Name and through all those years of softball. Just as you did with so many others, you left an indelible mark on my life. Your friendship was true and forever. The memories we shared will never be forgotten, nor will you.