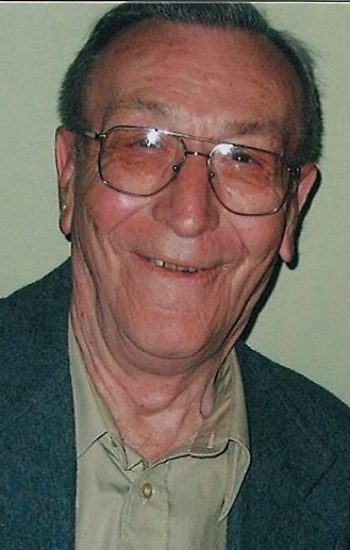 Paul Agos
Born July 17th, 1936 in Yiannohory, Kastoria, Greece, dearest father of sons Nicholas, Thomas and Christopher, loving brother to Gus, grandpa to many. Emigrated to the US to escape civil war in 1952, employed by Jewel Food Stores as a butcher before owning and operating his first Brown’s Chicken restaurant in Joliet, IL. Later opened and operated locations in several states including one in Naperville, IL, which has been in continuous operation since 1976. Avid bowler in retirement. He will be missed by all who knew him.

Paul Does not have any guestbook posts. Be the first to add one by clicking here.