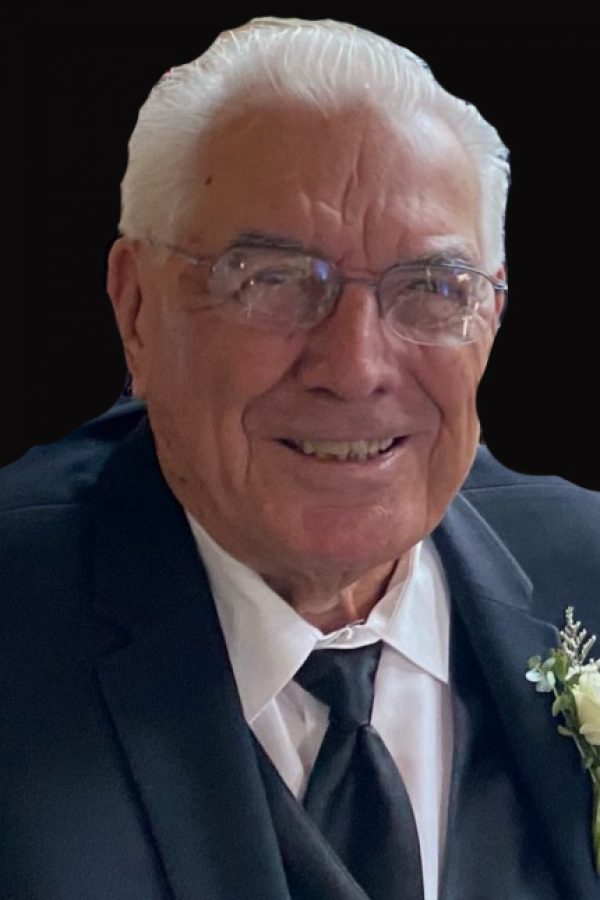 Robert J Fallon, 91, of Palatine, Illinois died March 7. He was born September 19, 1930 in Colton, Washington to Edward and Leona Fallon
Survivors include his children, Robert J Fallon Jr., (Maggie), Thomas Fallon (Kelli LaFleur), Catherine Schultz (Doug), Mary Jo Fallon (Enzo Ricci); eight grandchildren (Keely, Lauren, Darby, Bobby, Michael, Joe, Kaitlyn and Kevin) and 13 great grandchildren (Reagan, Casey, Cameron, JD, Dillion, Charlie, Penelope, Pearl, Stella, Millie Rose, Wolfgang, Grayson, Clara, and Graham. Bob was preceded in death by Mary Lou, his spouse of 63 years and two brothers, Ed and Mark Fallon.
Bob received his bachelor degree in Philosophy from Gonzaga University. He was a very proud Zag fan his entire life. After graduation from college, Bob joined the army as a 1st Lieutenant stationed in Augsburg, Germany and Bob met the love of his life, Mary Lou Hanlon at Glacier National Park and married in 1954, and soon travelled to Germany and lived for two and half years, giving birth to her first two children. Bob and Mary Lou’s partnership would take the family to many locations and added two more children. Bob had a long and fruitful career with Kellogg’s cereal retiring in 1989. In retirement, Bob and Mary Lou moved to Arkansas and began an adventurous retirement. For many years, Bob and Mary Lou enjoyed boating on their pontoon on Beaver lake, golfing, travelling and camping in their motor home all over the country. Bob enjoyed his growing extended family from spouses to grand and great grandchildren.
In his later years, Bob moved to Palatine, Il to be nearer two of his children. Bob will be missed by so many. His joyous spirt, sense of humor, contagious laughter, fun facts and conversations will long be remembered and passed on to the upcoming generations of the Fallon Clan. Visitation will be Thursday from 8:30 a.m. to 10:00 a.m. Funeral Mass will be celebrated at St. Philip the Apostle Church, Thursday at 10:30 a.m. Interment Bella Vista Memorial Garden Cemetery, Bella Vista, Arkansas.

Mary Jo, I am so sorry to hear about your dad. It sounds like he was an amazing person and will be sorely missed. Cherish all the wonderful memories as he now lives in your heart. Blessings for you and your family. 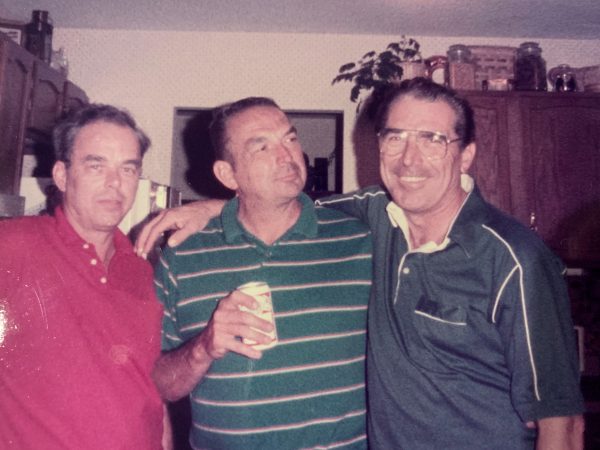