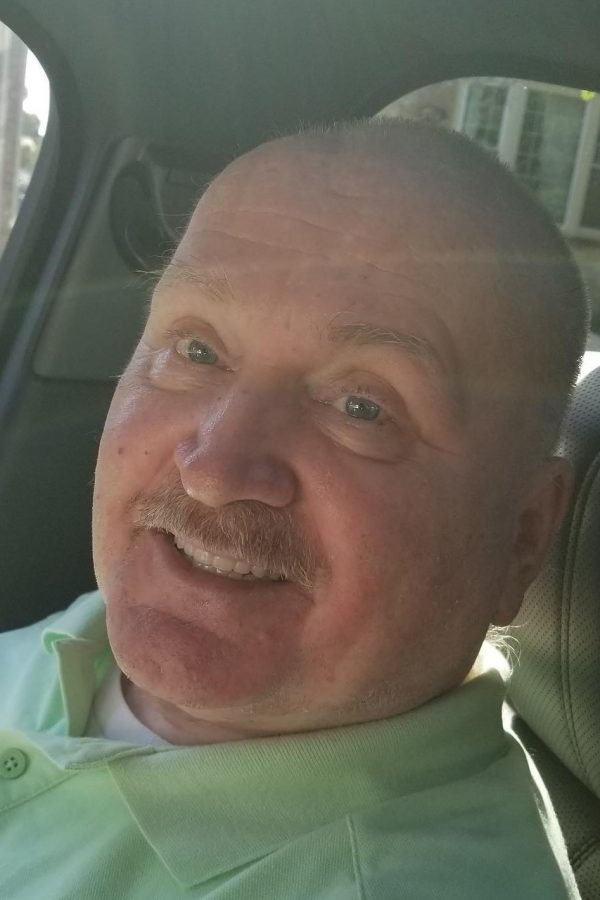 Roger Madden of Chicago passed away from natural causes on Saturday, February 19th, at the age of 73. Roger was a graduate of Conant High School, where he was the Vice President of Student Council, a leader on the Debate Team and a performer in school plays. After high school, he attended Southern Illinois University until he enlisted in the Marine Corps and served his country during the Vietnam War. After his service, he spent years working as a salesman, which allowed him to travel the world, and eventually working in the field of higher education, where his dedication to his students and their success endeared him to the entire student community. After retirement, Roger continued to pursue his passion for learning and was constantly reading and expanding his knowledge and understanding of the world.

A lifelong Chicago resident, Roger was known for his devotion to his beloved Chicago White Sox, and eagerly anticipated the beginning of baseball season every year. A man of strong opinions and stubborn resolve, he always enjoyed lively conversations and debates with friends and family. Additionally, he was a vocal advocate for animals, and was devoted to his rescue pets, especially his beloved cats and pit bulls. One of Roger’s proudest achievements was his decades-long dedication to sobriety and helping others achieve sobriety. He was an active member of AA and truly lived the principles of sobriety and helping others achieve sobriety in every aspect of his life. Roger was a true renaissance man, and his life is a true testament to how hard work, determination, and unwavering strength can make a difference in the lives of everyone he knew.

Roger is survived by his daughter, Andrea Madden; his sisters, Lynette Madden (late Ronald) and Barbara Patterson (nee Madden); his brother, Bill Madden (Kathy); his nieces, Claudia Stozek (Jeff), Christine Stozek, Grace Patterson, and Annaliese Stozek; and his nephews, Jon Patterson and Scott Patterson. He is preceded in death by his mother, Lois Madden (Bill), father, Roger Ton; his son, Roger Madden, Jr., his brother-in-law, Ron Stozek, and his many beloved pets, including his pit bull Keno, and his cats Bodes, Jinn and Hecate. He is remembered and loved by all who knew him and his legacy of integrity, humor, and dedication to his beliefs will be treasured eternally.

Memorial Service will be held at Salerno Galewood Chapel, 1857 N. Harlem Avenue, Chicago, Illinois, on Saturday, February 26, 2022. In lieu of flowers, memorials may be made to the animal rescue group, PAWS Chicago at http://www.pawschicago.org.

Roger, I so hope you know eternal peace, joy and love and know how much you are loved now and always.

Love you so much dad, and I miss you every second. Thank you for being my hero and the best dad anyone could ask for. You'll always be with me and I'm so proud to be your daughter. Go Sox!