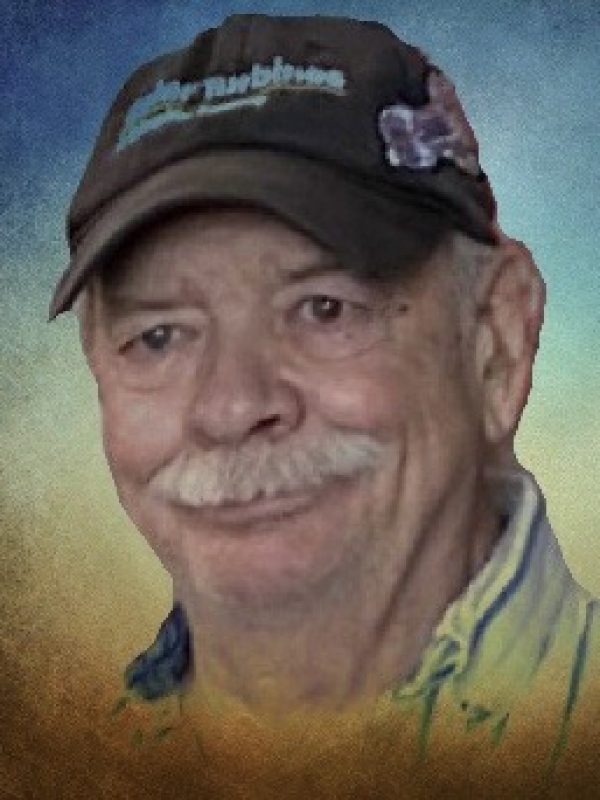 Bill “Gary” Wiedel, born September 19, 1942, died unexpectedly on June 26th at the age of 78. He is survived by his loving wife of 57 years, Charlene (nee Lehnert), his children Patrick, Ellen (Tom) Hartigan, and Lisa Wessels, brother Allan, his adoring grandchildren; Daniel & Molly Hartigan, Amanda Kindred, and Payton & Hailey Wessels, along with his many nieces and nephews. He was preceded in death by his parents, William & Eleanore (nee Ward) Wiedel, and brother David Wiedel.
Gary enjoyed the outdoors and shared his love of fishing with everyone. He cherished the many camping trips he took with friends over the years and still talked about those experiences. With the exception of squirrels and geese, Gary respected nature and wildlife, and left a legacy of doing so. He took great pride in his large vegetable garden and would often chat with neighbors as they walked by. Gary had the best sense of humor and laughed often. He was considered “a great guy” by his many co-workers, neighbors, and friends.
He was a retired operating engineer and proud member of the IUOE, local 399. Residing in Glendale Heights since 1967, Gary enjoyed sitting with Charlene on the beautiful deck he built that overlooks a large pond full of wildlife, and watching various birds eating from the many bird feeders he kept full, often refilling them daily.
Though he loved all of his family, including his many nieces and nephews, his five grandchildren were the light of his life. In addition to videotaping and documenting every event, Gary kept pictures of them on his dresser, desk, near his couch, in the garage near his workbench, and even in his van so they could always be with him. His grandchildren will miss their goofy, playful grandpa and his enormous amount of patience.
Gary will be missed by all those he touched throughout the years but for his family, life just won’t be the same without him.
A celebration of Gary’s life will be held on August 7th from 12-3 at Salerno’s Rosedale Chapel funeral home, 450 W Lake Street, Roselle, IL 60172. After the service all who knew and loved him are invited to Gary’s favorite Italian restaurant, Spavone’s, 266 W Lake Street, Bloomingdale, IL 60108. In lieu of flowers, the family is requesting donations in Gary’s memory be made to The National Audubon Society at act.Audubon.org or making a donation to Minnesota Conservation Volunteer magazine.

Gary was my brother-in-law for many years and I have wonderful memories of him and how much fun he could be. We spent a lot of time visiting, some camping and other fun times. I will always miss him and have great sorrow for Char and the family. God bless all of you.