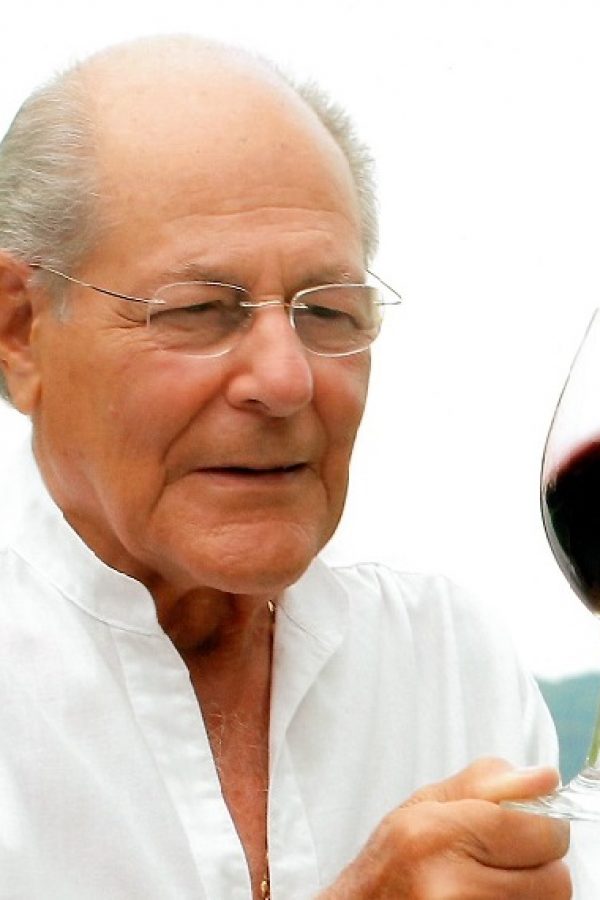 Terlato, Anthony John (Tony), 86, of Lake Forest, IL died peacefully in his sleep due to heart failure on
Monday, June 29, 2020 at his home in Lake Geneva, WI. He was born in Brooklyn, NY on May 11, 1934
to Frances (née Giarrusso) and Salvatore Terlato. Tony was married for 64 years to Josephine (née
Paterno) Terlato.
A true visionary, Anthony J. Terlato has led the evolution of the fine wine industry for more than half a
century. Tony achieved success at every level of the wine industry, culminating in his role as Chairman of
Terlato Wine Group (TWG). Throughout his career, he remained true to a simple principle: quality first.
Tony’s passion for quality is evident in every bottle of wine the company markets and produces. Many
knew Tony as &quot;The Father of Pinot Grigio&quot; for his early role in bringing the now-ubiquitous varietal to the
American market in the late 1970s.
In January 2003, Wine Enthusiast Magazine named Tony “Man of the Year” and credited him with
“changing the way Americans drink” by bringing quality Italian wines to the U.S. In 2004, Tony received
the Distinguished Service Award from Wine Spectator, and in 2006, he was awarded the Horatio Alger
Award.
He enjoyed spending his time in Illinois, California, and at his family lake house in Lake Geneva,
Wisconsin. He was an avid golfer, chef extraordinaire, former Illinois handball champion and a faithful
parishioner of Sacred Heart Catholic Church in Palm Desert, California. A true gentleman, Tony will be
remembered for his charismatic personality, elegant style and effervescent charm. Tony was a passionate
enthusiast of wine and food, and above all, a tremendously proud husband, father, grandfather and great-
grandfather.
Survived by his wife Josephine (née Paterno), two sons William, wife Debra (née Cerone) and John, wife
Diana (née Russell), six grandchildren Josephine (née Terlato) and Alexi Giannoulias, Anthony II,
Elisabeth and John (Jack), William Cutler and Margaret Katherine, and two great-granddaughters Anna and
Sophia Giannoulias.
A private, family-only service was held on Thursday, July 2, 2020. A larger celebration of life will be
announced at a later date. He is buried at All Saints Cemetery in Des Plaines, IL. In lieu of flowers,
donations in Tony’s memory are being accepted at Northwestern Lake Forest Hospital and Eisenhower
Medical Center.

To Bill and John, I will remember Tony smile when he tried our 30YO for the first time back in 2013. He told me some stories about his time at Paterno’s liquor store and gave me an autographed copy of his book. I will cherish those moments forever. On behalf of my wife Celia and myself , I want to express our deepest condolences in this heartfelt moment.

Our deepest sympathies to the Terlato family on the passing of Mr. Terlato. Sincerely, The Unruh Family